Connecticut NAACP Suffering From Vicious Infighting, According to Members


Depending on who you talk to, CT's NAACP is either gripped by fierce infighting or just routine restructuring 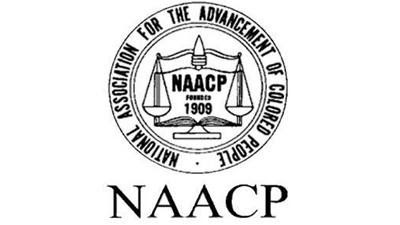