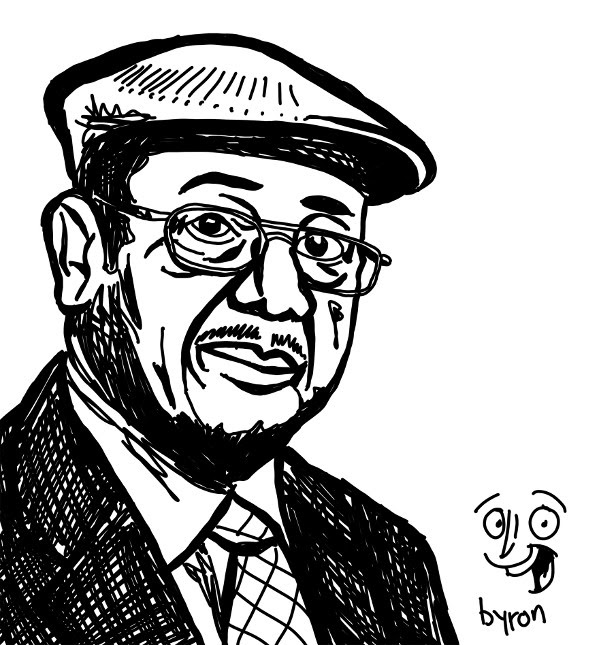 BROOKS FREMONT CORRECTIONAL FACILITY, MI — We are in life or death struggle in the city of Benton Harbor. Our living conditions (and the planet) are being assaulted by the capitalist system from all directions in order to make bigger profits for the corporations.
In 2013, Benton Harbor residents proposed that the city enact by a referendum a 1% income tax aimed at the Whirlpool Corporation and other business that do not hire Benton Harbor residents. Less than 1% of Whirlpool’s employees live in Benton Harbor. Businesses and city residents would pay 1%, and non-residents would pay ½ percent on the portion of their earned income in the city. This was seen as a way to solve the city’s financial crisis. It was estimated that the tax would have raised $2.5 million for the community every year.
Whirlpool and Benton Harbor’s former mayor James Hightower worked to defeat the measure with a massive misinformation campaign full of lies. They promoted class, racial, religious, ethnic, gender and educational divisions to keep us fighting one another. The purpose was to make us blind to our overwhelmingly common needs and interests. This is how they preserve their power and control over the profit that working people create with their labor. On November 5, 2013, by a 667 to 553 vote, the income tax proposal lost.
Benton Harbor officials are now considering asking the voters to approve a city income tax proposal in the near future. The idea was brought up during the City’s Legislative Committee meeting recently. The city must do something to generate funds. Whirlpool refuses to pay taxes or pay their water bill. The potholes are getting worse, trees are dying, we have so many abandoned buildings. The income tax is a means to build up the community. The tax should be used for capital improvement, rent, infrastructure and city maintenance. We must pass the city income tax proposal.
Editor’s note: Rev. Pinkney is serving a 30-month sentence as a result of his leadership in the community’s fight against the Whirlpool Corporation in Benton Harbor, MI.
We encourage reproduction of this article so long as you credit the source.
Copyright © 2017 People's Tribune. Visit us at http://peoplestribune.org
Posted by Gordon