“We are all here together” says Benton Harbor activist 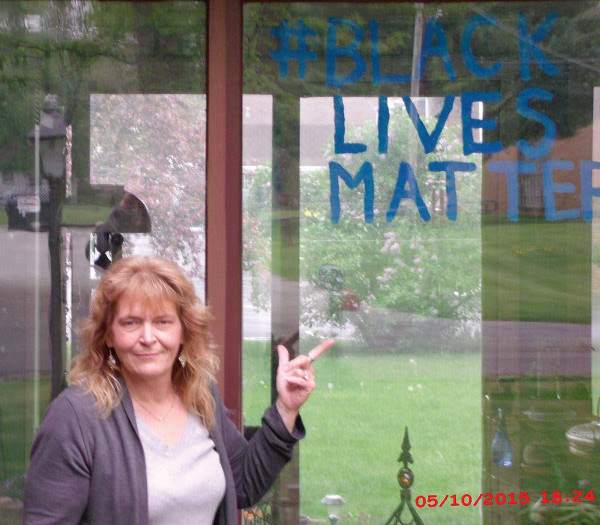 BENTON HARBOR, MI —  In 2012, Timothy Russell and Malissa Williams from Cleveland, Ohio, were driving in their older model car, in need of repair, when it backfired. A nearby officer radioed in, “Shots fired!” What happened next is a nightmare. Mr. Russell looked in his rearview mirror to see a mass of police chasing after him and his companion, Ms. Williams. Not only were they chased, but they were fired upon. In total, 137 shots were unloaded into their car by Officer Michael Brelo and 112 other officers. In May, 2015, Judge John O’Donnell found Brelo not guilty of manslaughter.
Should being poor mean a death sentence? No! But, more and more, our legislature, law-enforcement, courts, and even society, works against those who are less fortunate. Cities across America have laws prohibiting feeding or helping those in need. That goes against what we are taught as children, and against what the human conscience feels toward others.
As citizens, we must stand up and speak out, especially at the polls. We must push our legislators to do the right thing and when they don’t, call them out on it! We cannot afford to be complacent with the brutality so many are faced with. I believe police brutality is just another arm of the GENTRIFICATION BEAST. The courts and law enforcement are engaged in this process via the school-to-prison pipeline, sentencing above and beyond guidelines, and the all too often police brutality. This is the most drastic and damaging act of gentrification that yields death and devastation.
The mainstream media likes the ratings that come from pushing the racial issue, but this war is really against anyone who isn’t the 1%, or their “friends”. This war is against people of ALL colors, especially if you are poor and outspoken, as Rev. Pinkney is. The system wants to keep people from uniting, and sharing knowledge, because together, we are powerful.
I am in this fight for ALL people’s freedoms and rights, and I would love to see all people engage in this for themselves, their children, and fellow man. We are all here together. It only makes sense to stand united. As Martin Luther King said, “If you don’t stand for something, you will fall for anything.”
We encourage reproduction of this article so long as you credit the source.
Copyright © 2015 People's Tribune. Visit us at http://peoplestribune.org