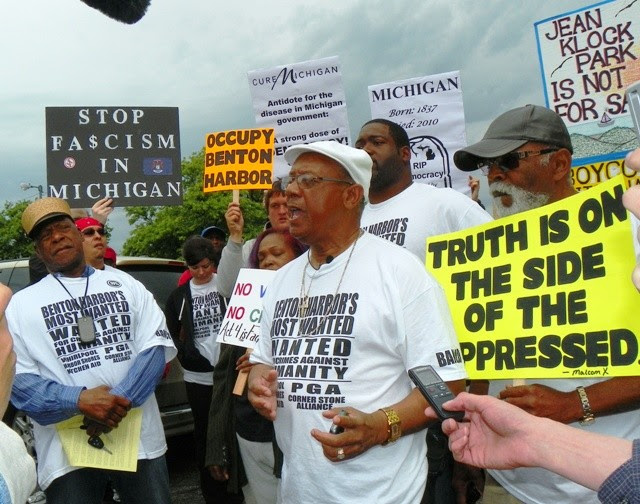 Rev. Pinkney campaigns against Whirlpool during PGA tournament in Benton Harbor May 26, 2012. 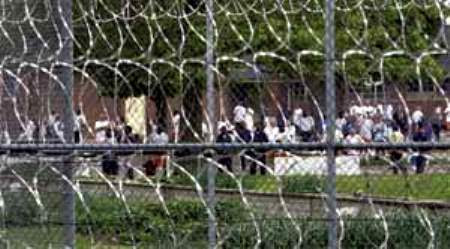 Prisoners in Lakeland Correctional Facility yard.
Coldwater, Mich.  In rural, south central Michigan, several hours from Detroit, sits Lakeland Correctional Facility.
Upon our arrival we noticed the sun reflecting brightly off the triple row of 12-feet-high razorwire, coil fencing surrounding the extensive state prison. After passing through metal detectors, pat-downs and shoe, sock and feet inspections, we entered the visiting room to the warm embrace of the Rev. Edward Pinkney.
Rev. Pinkney, a leading African-American activist in Benton Harbor, Mich., was tried and convicted in late 2014 by an all-white jury for supposedly altering five dates on a recall petition against Benton Harbor’s mayor. Not one shred of evidence was presented that Pinkney committed these alleged acts.
The prosecutor, Michael Sepic, could not produce one witness to say that Rev. Pinkney was the culprit. Judge Sterling R. Schrock allowed Sepic to tell the jury, “You don’t need evidence to convict Mr. Pinkney.” 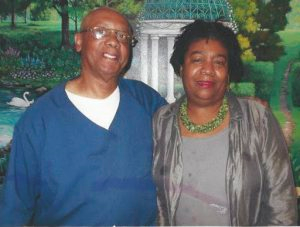 Rev. Edward Pinkney during earlier visit with Marcina Cole.
All the prosecutor showed the jury was that Rev. Pinkney was a speaker at press conferences and chaired meetings of his organization, BANCO (Black Autonomy Network Community Organization). That was enough for this gang of racists to convict and sentence him to 2.5 to 10 years in prison.
As we sat and talked, we were amazed at Pinkney’s energy and optimism after six months behind bars. He had petitioned the authorities to be transferred to Lakeland, which is not far from his spouse Dorothy, making visits much easier. Previously he had been at Marquette prison, a 10-hour drive from his home.
But Rev. Pinkney was also somber about his situation. “Lakeland has 1,400 prisoners, and I’d say 70 percent are lifers,” Pinkney told us. “Being here is serious business. Every day is a challenge. Many of these guys have been here 20, 30, 40 or more years. Today ‘life imprisonment’ means just that — they will never get out.”
Helping those ‘who will never get out’ 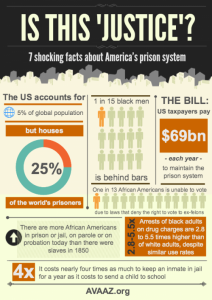 In his short time among these men, Pinkney has done what he always does — organize and assist people.
“I spend most mornings and afternoons in the law library helping inmates with legal research. Then a group of lifers asked me to help them better organize their group meetings, which I am doing. The Muslim prisoners invited me to speak to their Friday prayer session when they found out about my case and history of activism.”
Rev. Pinkney receives many books and periodicals from supporters. Part of the work we do in the Detroit-based Moratorium NOW! Coalition to Stop Foreclosures, Evictions and Utility Shutoffs and the Michigan Emergency Committee Against War & Injustice is fundraising for his legal appeal. We also send a monthly donation to help pay for his daily phone calls to his spouse. He often calls in to our weekly Monday evening meetings.
Rev. Pinkney is a voracious reader, so we send him one or two books a month and gave him a subscription to Workers World newspaper, which the prison allows in. “I share the books and articles you send me. As soon as I am done they go hand to hand,” he said. He noted that he could use more good reading material. 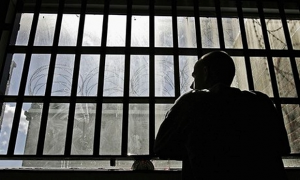 Sentenced to death in prison.
Pinkney’s activism and kindness have won him the respect and admiration of many of the prisoners, but not all. “I’d say that 90 percent of the prisoners here love me and 10 percent hate me. That 10 percent resent my getting so many visitors, when many of them never get a visit. They resent the many books and letters I get. They resent that I will get out of this prison sooner or later and maybe they won’t.”
This small group of hostile prisoners poses a problem for Rev. Pinkney and could endanger his safety. “I try to avoid confrontations and de-escalate situations. But I don’t let them bully me. Several tense situations have arisen. Everyone here knows what goes on, and some of the Muslim brothers have taken to escorting me through the facility when I am done at the library each day. I told them I could take care of myself, but they insist,” said Pinkney.
“Another danger is that my friends and supporters might take it upon themselves to physically confront those who might threaten me — and that would also drag me into a situation involving the prison authorities. So I have to chill my friends out.”
Don’t sweep this injustice ‘under the rug’ 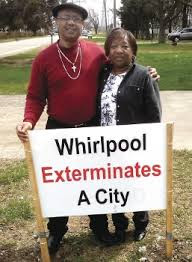